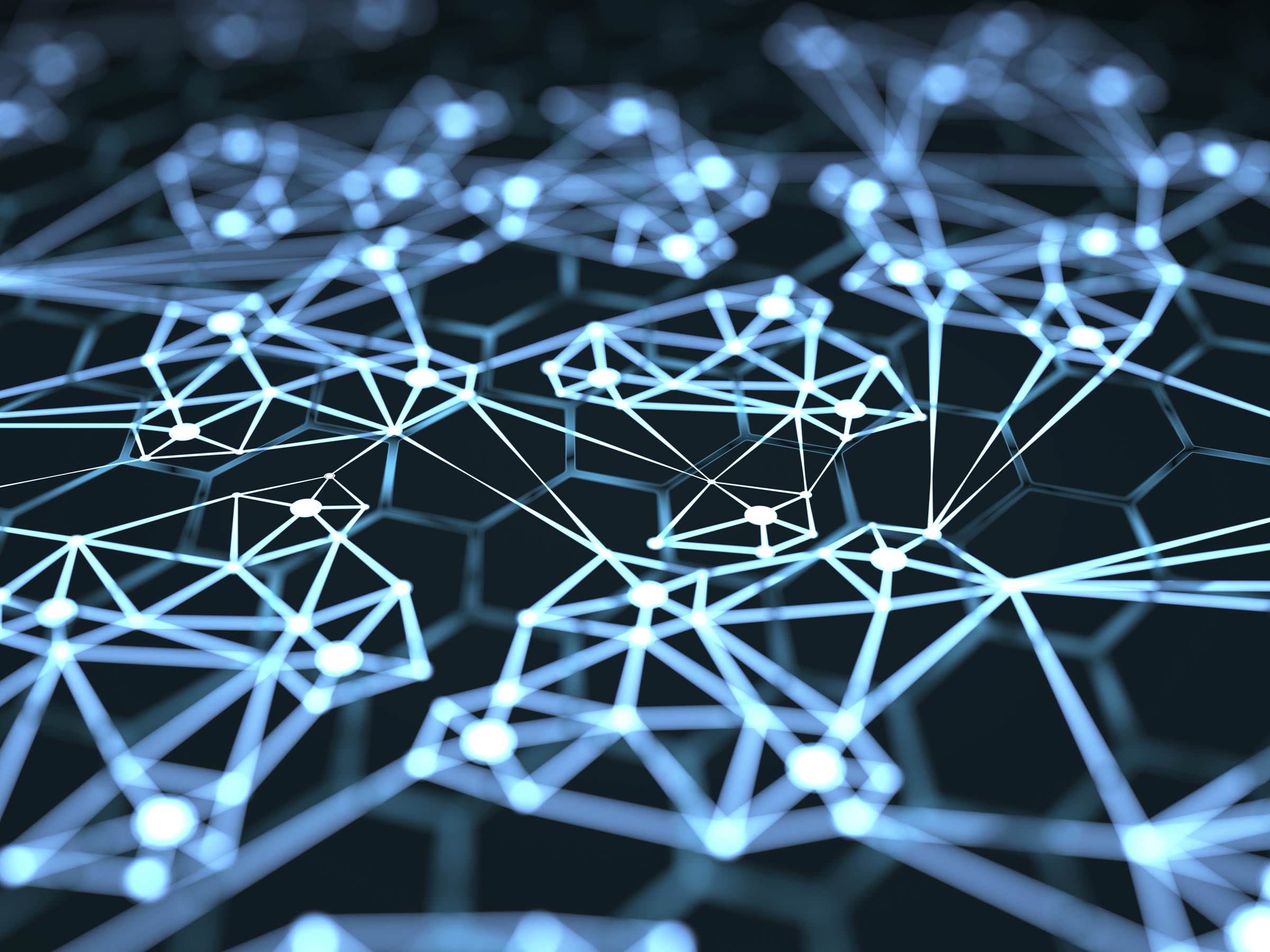 I don’t live near many rubyists.

Having spent my Ruby/Rails career in remote Montana and then in remote Cornwall (UK), I have been very lucky to craft and create software while enjoying being removed from the city life. I also get to work for a small, flexible company. The trade off? Almost all of my ‘Ruby’ networking and community has had to come from web-accessible resources.

I recently spoke at Isle of Ruby(which will get its own post soon). This topic came up with some there. Following further discussions I decided to publish my favorite ruby resource for those of you in a similar position.

This list is by no means comprehensive and changes all the time, but it’s the sort of thing I wish I had access to from day one. Without further adieu….

A few of my favorite (ruby) things